The Razor phone is a BEAST! 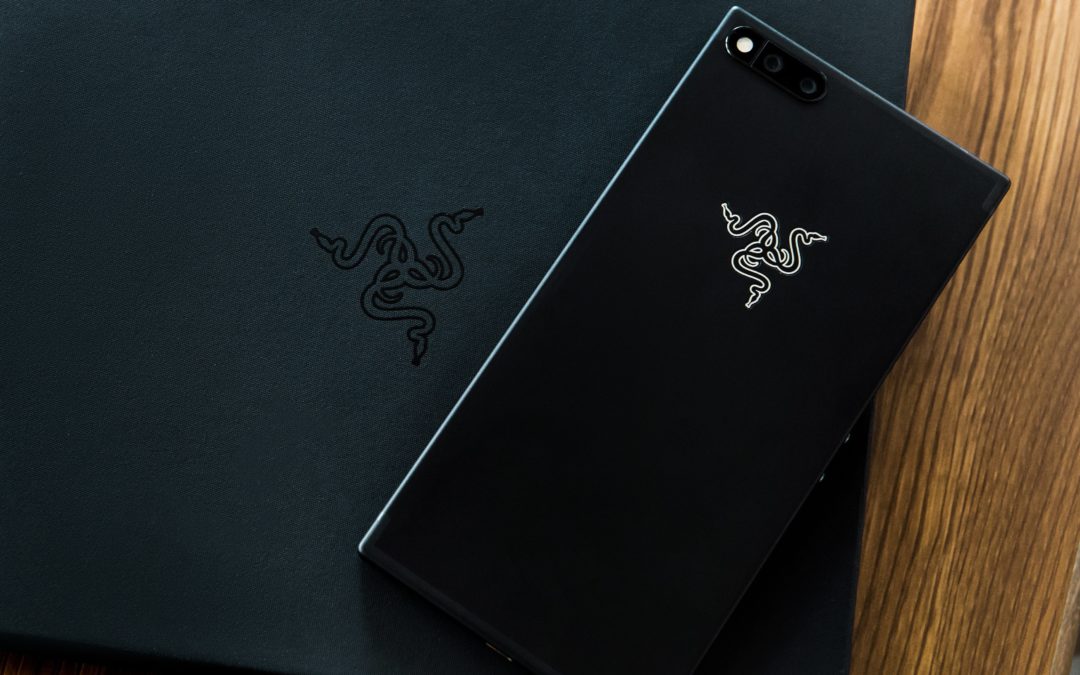 Razer is an American company founded by Min-Liang Tan and Robert Krackoff. The company specialises in computer hardware focused for gamers. Razer is a known brand for PC gaming that produces items such as laptops, tablets, PC peripherals, wearables, accessories and now apparently smartphones.
The Razer phone sports outrages specs and is geared for video games. But the Razer Phone has another thing going for it that could even tempt non-gamers, it is only around $900, which is a lot cheaper than many other top selling smartphones. Aside from the price and looking purely at specs, Razors phone is one of the most powerful smartphones on the market at the moment.
It has:
– Measures 158.50 x 77.70 x 8.00 (height x width x thickness) and weighs 197.00 grams
– An all-aluminium case
– A 5.7-inch Quad HD (1400p, or 2k resolution) display with a wide colour gamut and a 120-hertz refresh rate
– It has a fingerprint sensor on the power button, which is located on the side of the device
– Qualcomm’s Snapdragon 835 processor, the same powerful chip found within Google’s Pixel 2 and Samsung’s lastest Galaxy phones
– 8GB of RAM, which is equivelant to the amount of memory that comes in many computers. By contrast, most phones typically include around 4GB of RAM
– It runs Androis 7.1.1
– 64GB of built-in storage. You can also augment that amount with a micro SD card
– Dual-front facing speakers that are certified to meet Dolby’s Atmos high-end audio standard. Each speaker is powered by its own dedicated amplifier
– A large, 4000mAh battery
– A dual-lens rear camera system, with each camera offering 12 megapixels of resolution. The system includes both a 2x optical zoom lens, similar to both the iPhone X and the Galaxy Note 8
– 8 megapixel front cameraThe Razer phone launched in November 2017 but is not available for purchase within Australia, so if you want the phone you will need to order it from an overseas seller. Comment below if you have already purchased the phone from overseas or if you are waiting for it the hit Australian shores! 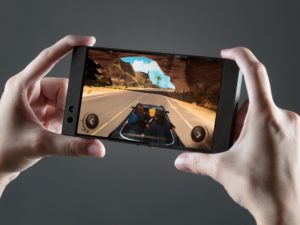 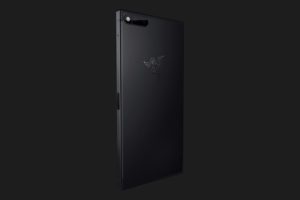 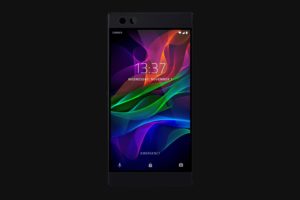 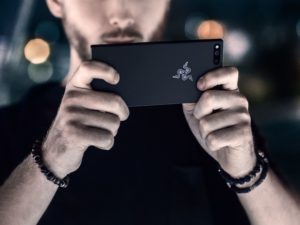