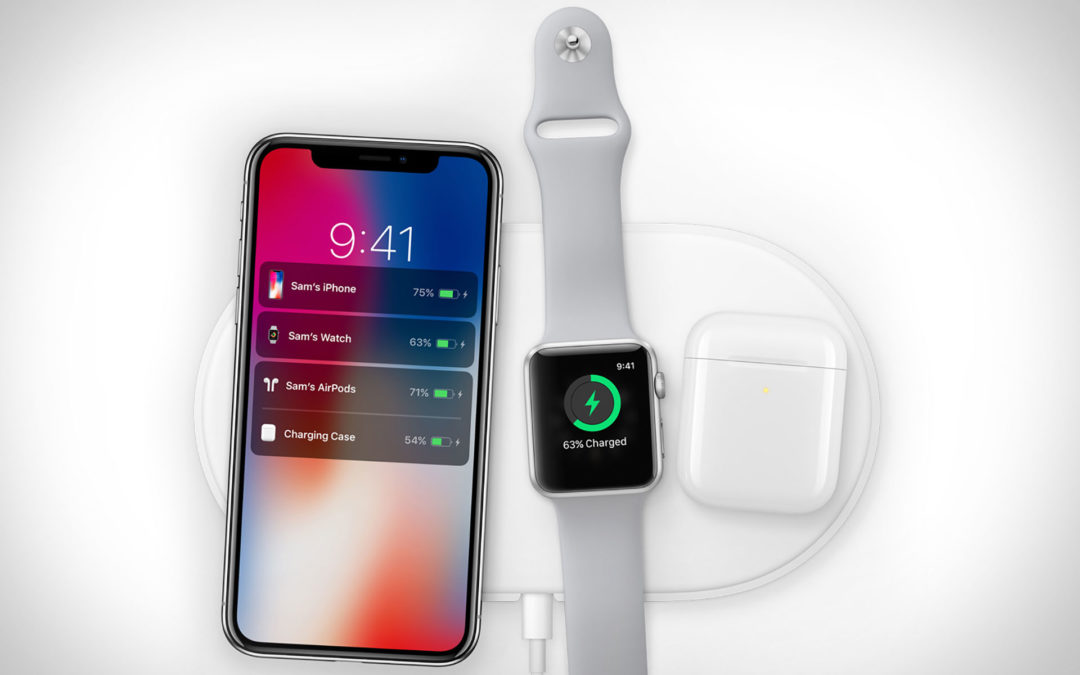 Unless you have been living under a rock, I’m sure by now you would have heard about the new iPhone X that was revealed during Apple’s 2017 Keynote early this morning. We understand that not everyone has time to watch the 2 hour long stream so we have gathered some information about the new iPhone X and bundled it all into a Blog post for you.

It is obvious that Apple wanted to take a new approach to the design of the iPhone this time around and we think they knocked the ball out of the park. The iPhone X has an all‑new 5.8‑inch Super Retina screen that fills the hand and dazzles the eyes. It also is said to have the first OLED screen that rises to the standards of iPhone. The phone is made out of the most durable glass ever in a smart phone including surgical grade stainless steel, as well as being water and dust resistant.

A phone that is all screen required an entirely rethought OS with new capabilities and gestures, so that is what they did. Instead of using the home button Apple has made it so you simply swipe up from the bottom of the screen and it will take you back to the home screen.

Moving on to the camera, the iPhone X now has a larger and faster 12 megapixel sensor, a new colour filter, deeper pixels and a new telephoto with OSI. The wide-angle and telephoto cameras on the iPhone X enable optical zoom, as well as digital zoom at up to 10x for photos and 5x for videos. There is a new feature in Portrait mode, Portrait Lighting produces impressive studio-quality lighting effects.

The iPhone X has an A11 Bionic chip, which is the smartest and most powerful chip ever in a smartphone. The A11 Bionic chip powers extraordinary augmented reality experiences in games and apps.
The four efficiency cores in the all-new CPU are up to 70 percent faster than A10 Fusion and the two performance cores are up to 25 percent faster. Apple has also created a second generation performance controller and custom-engineered battery design that lasts up to two hours longer.

Now to talk about the most exciting part about the new iPhone X! Apple has thrown away fingerprint sensors and has replaced it with Face ID recognition. Face ID can be used to unlock, authenticate and pay. Making your face the password. Face ID is enabled by the TrueDepth camera and is simple to set up. It projects and analyses more than 30 000 invisible dots to create a precise depth map of your face. Face ID has adaptable recognition which means that machine learning lets Face ID adapt to physical changes in your appearance over time. Apple also has a fun feature with Face ID called Animoji, the TreuDepth camera analyses more than 50 different muscle movements to mirror your expressions in 12 different Animoji! 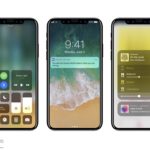 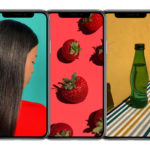 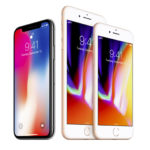